TRAVELING AND THE CORONAVIRUS: A pilot daughter's perspective 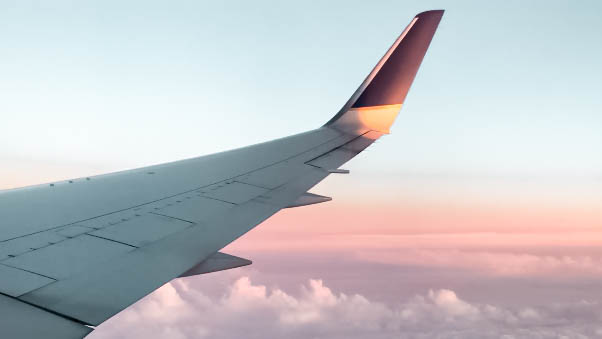 Despite a global shortage in toilet paper, hand sanitizer and Clorox wipes, there is absolutely no shortage of opinions voiced on social media regarding the COVID-19 pandemic.

Should we travel during the coronavirus outbreak?

To go on vacation or not to go on vacation — that is the question. Hundreds of thousands of schools, universities and other public institutions are closing worldwide, so should we really take that trip out west we have been planning for months?

Some travel plans are going to be called off inevitably, as a countless number of flights have been canceled in efforts to reduce the spreading of the virus. Likewise, the U.S. Department of State has issued numerous travel advisories, including a Level 4 (Do Not Travel) advisory for China as well as parts of Italy.

It's time to shift perspective.

To give you a tangible idea of how serious this already is for airline workers, Southwest Airlines Co. CEO Gary Kelly said that he is planning to cut his pay by 10% in order to compensate for the company's loss from coronavirus turmoil, as stated in The Wall Street Journal. Similarly, the Associated Press said that Delta Air Lines, Inc. grounded up to 300 planes, stopped all flights to continental Europe in March and April, planned a $2 billion spending cut, froze hires and suggested unpaid leave to current employees.

Growing up in a pilot family, I have experienced first-hand how the travel-specific economy can impact lives. This is not the first time that the travel industry has taken a crisis hit. The tragedy of 9/11, for example, caused a tremendous travel scare in the U.S., which led to airlines laying off 20% of their workers, according to The New York Times.

My father was one of these pilots. He had just earned captain status, and just like that, the title and promotion were ripped from him completely. Plus, when pilots start at a new airline, seniority starts again at the bottom, so title is not immediately transferred from company to company. His generation of pilots has communally taken a toll as a result of the terrorist-induced Lost Decade. 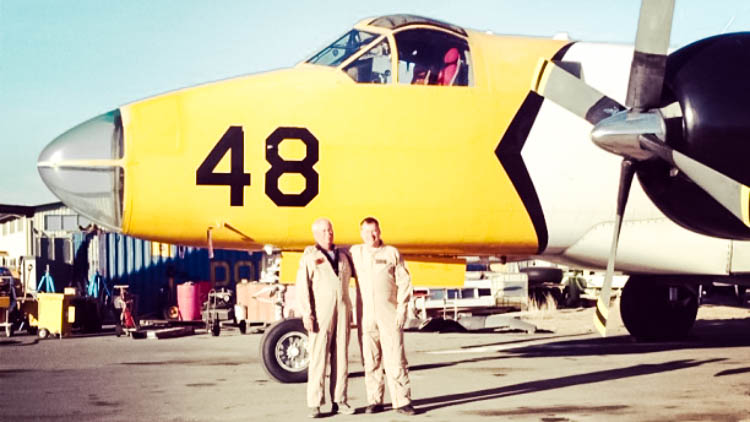 (My father, Tim Holmes, on the right, during his time as an aerial firefighter after 9/11.)

Okay, but should we travel?

I give this personal anecdote not to guilt you into traveling and further spreading the deadly coronavirus — in fact, I would encourage you not to — but to instead alter your felt-need perspective.

I have been hearing a lot of people say things like, "I better get my money back" and "I can't believe [insert airline] won't give me a full refund." You need to remember that the effect of this coronavirus is beyond yourselves.

Before you get frustrated with an innocent gate agent or cuss out a minimum-wage-making customer service representative over the phone, please consider the financial consequences for travel industry workers. Think of the people impacted that you don't know personally. Think of the aviation family. 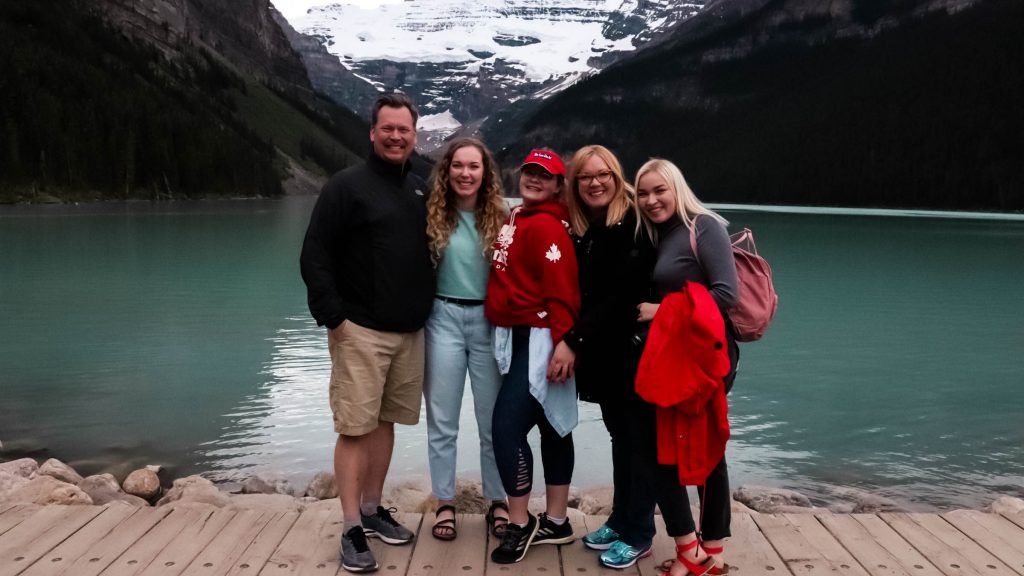 About the Author: Indigo Sahara

While pursuing a degree in Spanish and journalism from the University of Wisconsin Oshkosh, Indigo recognized her intense passion for travel and calling toward media ministry. Upon graduation, she accepted the communications resident position at AAC, confident that it was her next step.
In addition to working at AAC and fulfilling her Master’s in Global Leadership from Crown College, Indigo manages a travel blog and Instagram account (@indigosahara), which she uses as a personal ministry.
When she was 8, she moved across the Atlantic with her parents and two sisters to small-town Stamullen, County Meath, Ireland for two years. Her young immersive experience quickly opened her eyes to diversity and instilled an eternal love for the nations in her heart. Since then, she has lived in three different cultures and traveled to 11 different countries and counting.

More Posts by This Author

Practicing Encouragement: A Challenge to Wives

The Gift of Letting Go

When Your Suffering Feels Meaningless and Unseen

Overcoming the Pain of Loneliness from Proverbs 31